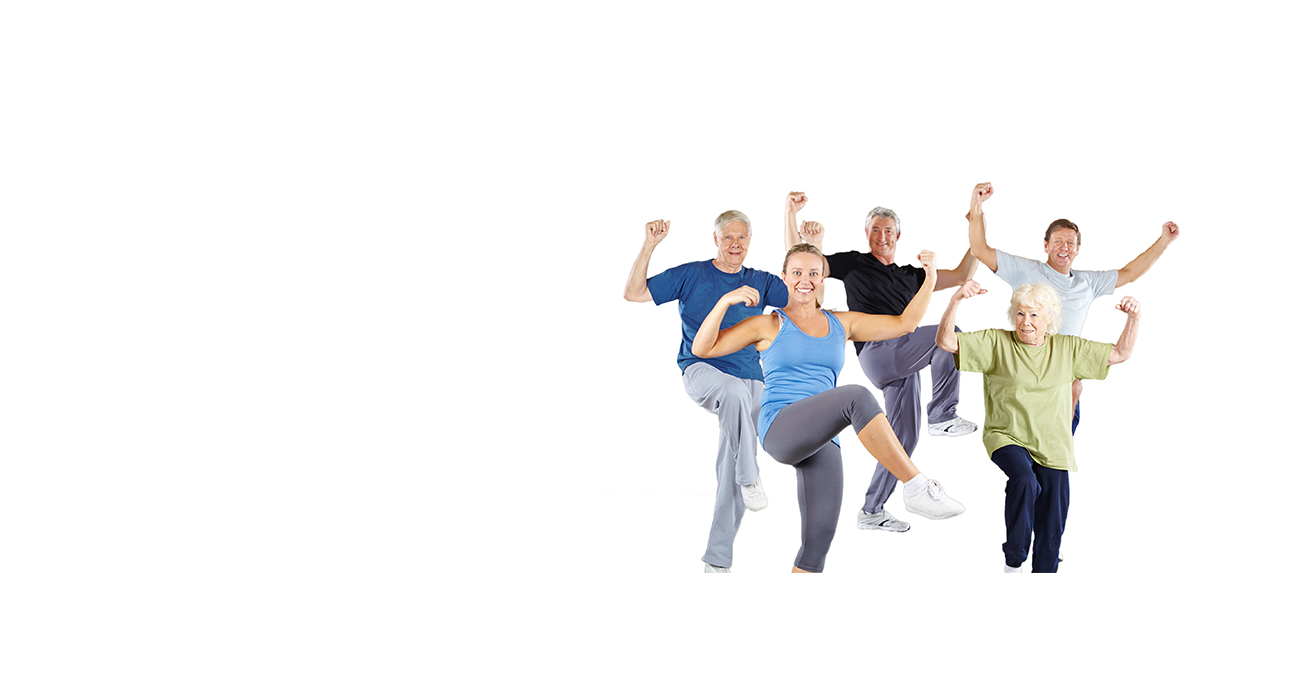 Classes that are fun and challenging 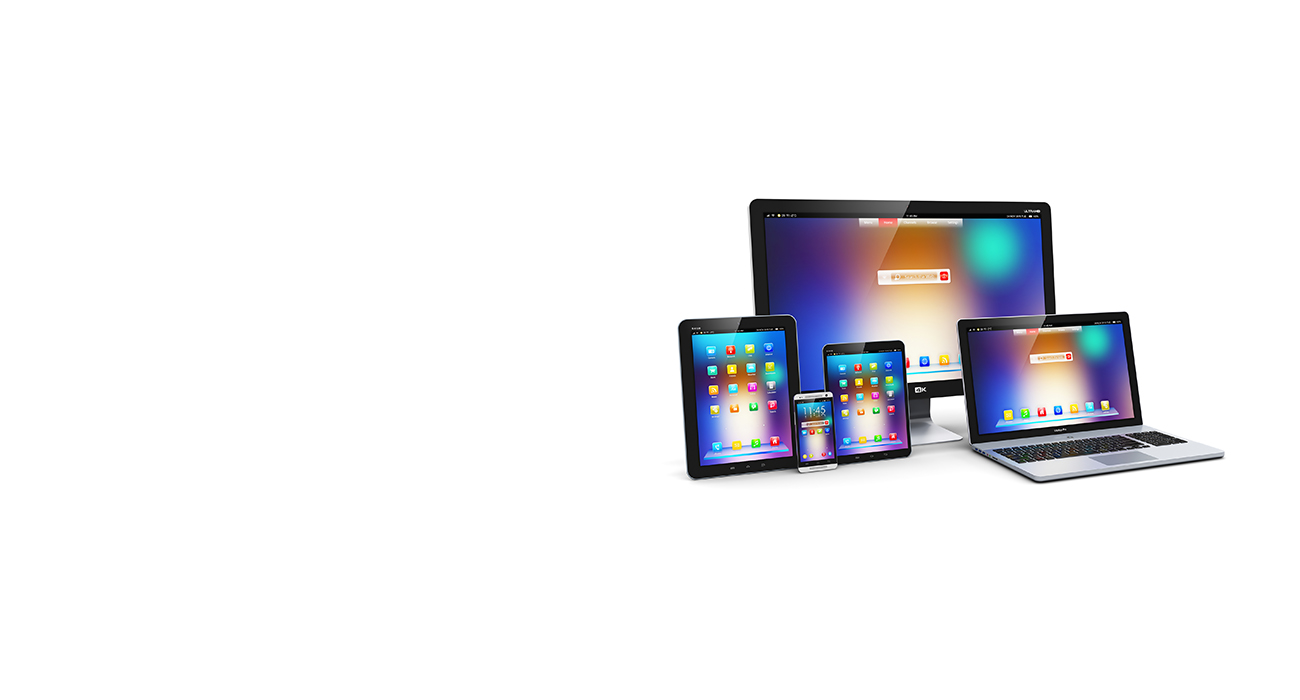 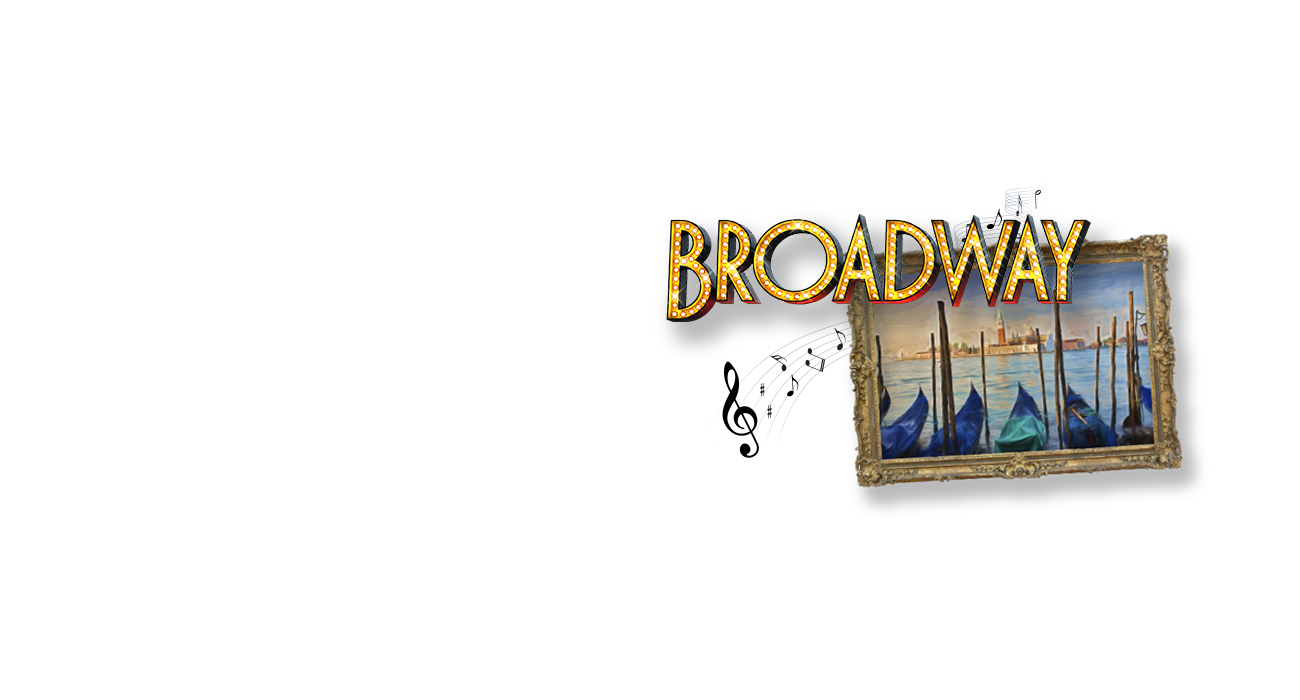 • Musicals in the New Millenium Part I and II - Apr15th/May13th

• Collaborating with Jerome Robbins Part I & II - May 20th/Jun10th 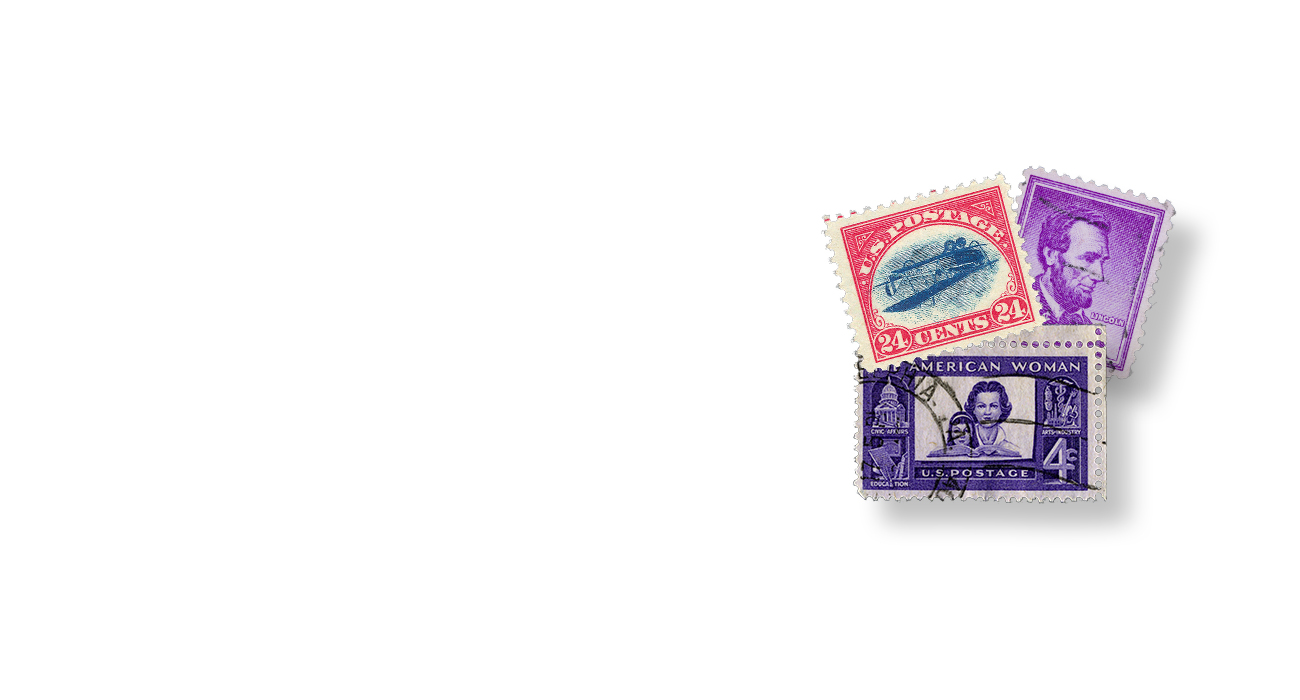 • Untangling the Middle East - May 18th

Welcome to Live & Learn Bethesda's Winter classes. As we continue to observe the Covid-19 restrictions, all of our classes will be held online using the Zoom video conferencing platform. We will not mail a Spring/Summer catalog but you can view or print the catalog by clicking the View Catalog button.

All classes will be advertised using our Constant Contact email marketing system. We will continue to send weekly emails that will provide information about upcoming classes. Please be sure to check your emails from Constant Contact for Live & Learn Bethesda class updates, including any schedule changes or new classes.

A few Highlights for our Spring/Summer catalog:

Looking forward to seeing you often in our Spring/Summer classes. 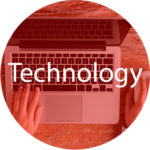 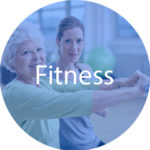 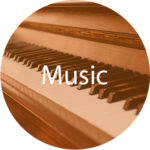 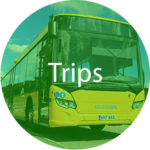 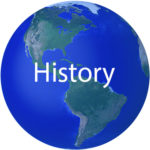